From the Disney movie Frozen: Anna


From the Disney movie Frozen: Anna

I’m making a small series of manis based on the Disney movie Frozen – mainly because I received three Funky Fingers polishes in a swap recently, and the three polishes are named after three characters in the movie: Elsa, Anna and Olaf. I have already showed you Elsa, and now I’m going to show you her little sister Anna. She looks like this: 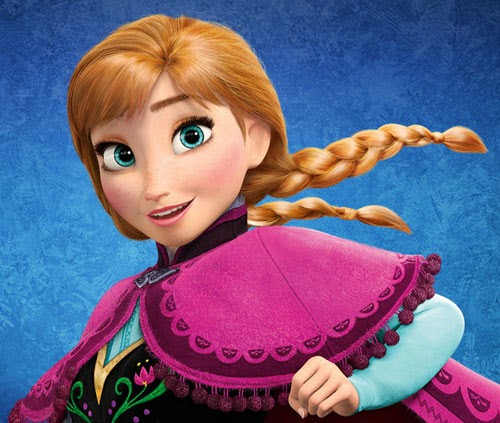 Pretty little thing :D The mani based on her ended up looking like this: 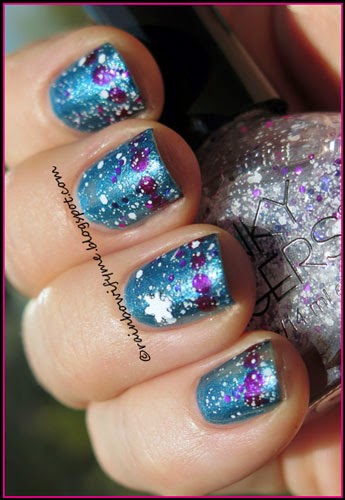 The base colour is Zoya’a Noel, which is a metallic blue with silver shimmer. For the record: The formula is annoyingly thin; I used two coats for this, but it would have been much better if I had used three. I made four dots on each nail using another Zoya: Mason. 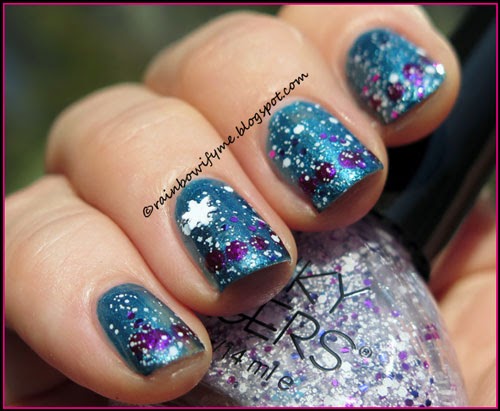 I applied a layer of Funky Fingers “Anna” over it, and an additional layer of topcoat, and my mani was done. I decided to fish for a snowflake today, and placed it on my ring finger :) 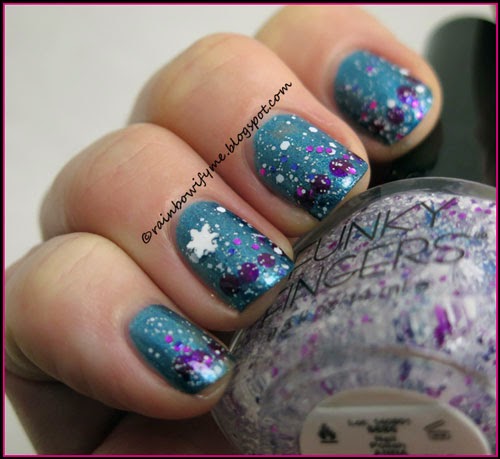 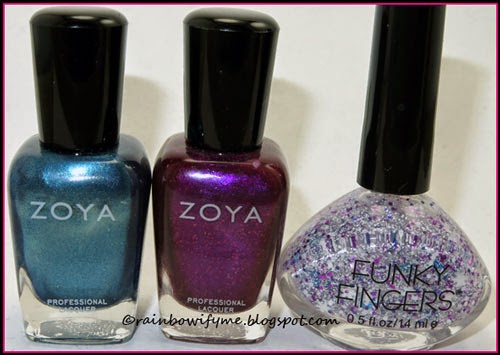 I’m quite enjoying this little series of manis. The last one will be Olaf. Stay tuned and see what the mani based on his character will look like.
Posted by Rainbowify Me at 6:00 AM